ASHRAE has a goal: net-zero energy for all new buildings by 2030. What do engineers need to know to achieve this goal on their projects?

>”As net-zero energy and low-energy design projects become more prevalent, engineers must be prepared to collaborate with all members of a project team including architects, energy specialists, lighting designers, builders, and owners in order to accomplish net-zero energy goals with little to no cost premium. Is this possible today or will it take another 10 or more years to get there?

There are many examples of completed projects demonstrating that not only is this possible, but it has been done in all regions of the country using readily available building products and common construction methods. So what’s the secret? It’s all about the design.

The term “net-zero energy” is abundantly used, but a single universally accepted definition does not exist. In general terms, a net-zero energy building (NZEB) has greatly reduced energy needs achieved through design and energy efficiency, with the balance of energy supplied by renewable energy. In an effort to clarify the issue, the National Renewable Energy Laboratory (NREL) published a paper in June 2006 titled “Zero Energy Buildings: A Critical Look at the Definition,” in which it defined the following four types of NZEBs:

A subsequent paper was published by NREL in June 2010 titled “Net-Zero Energy Buildings: A Classification System Based on Renewable Energy Supply Options,” where four classifications of NZEBs were defined:

Integrated building design is a process that promotes holistic collaboration of a project team during all phases of the project delivery and discourages the traditional sequential philosophy. According to ASHRAE, the purpose of the integrated design process is to use a collaborative team effort to prepare design and construction documents that result in an optimized project system solution that is responsive to the objectives defined for the project. […]

Commissioning is an important part of every project, and for NZEB projects the commissioning authority should be a member of the design team and involved throughout the design process. […]”< 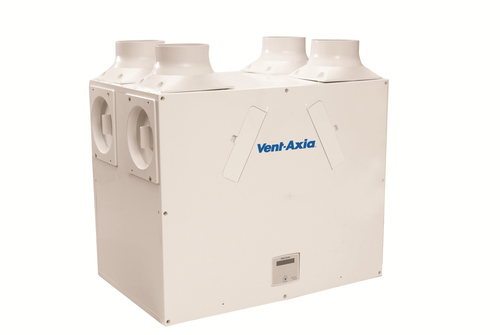 Vent-Axia has made the final shortlist in the prestigious Energy Awards 2013, which recognise and reward companies leading the way in reducing carbon emissions. Vent-Axia’s Lo-Carbon Kinetic Plus E…

>Consuming as little as 20W, the Kinetic Plus E only costs around £20 a year to run, offering 94% thermal efficiency and potentially recovering 10 or 20 times more energy than it costs to operate. This offers homeowners an attractive cost saving as we enter the winter months and rising fuel costs.< 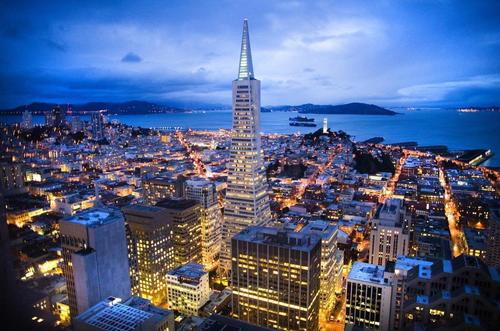 >The goal of any energy audit is to identify savings by analyzing data, determining how and where a building is using energy, and then providing operational and capital energy efficiency measures that improve overall performance.

A traditional ASHRAE Level II Audit includes a manual inspection of data related to a facility’s Building Envelope, Lighting, Heating, Ventilation, and Air Conditioning (HVAC), Domestic Hot Water (DHW), Plug Loads, and Compressed Air and Process Uses (for manufacturing, service, or processing facilities). Analysis is conducted to quantify baseloads and account for seasonal variation. A Level II Audit will also include an evaluation of lighting, air quality, temperature, ventilation, humidity, and other conditions that may affect energy performance and occupant comfort. The process also includes detailed discussions with the building owners, managers, and tenants – there is a lot you can learn just by talking to people about what they think is working and not, what the financial objectives of the organization are, and how that should feed into the recommendations.  […]

Ok, I get it: So what’s a virtual energy audit?

Essentially a virtual energy audit is much like a traditional audit: the goal is to synthesize a whole bunch of data and come up with a list of recommendations that are going to deliver you the biggest bang for your buck. Unlike a detailed ASHRAE Level II audit, it’s better to think of virtual audits as delivering against the 80/20 rule. For a lot less physical effort, it’s going to get you about 80% of the detailed insights that a traditional ASHRAE Level II energy audit would deliver. And for many organizations, that’s OK – because their biggest, most obvious energy hogs are the ones driving the biggest bills at the end of the month.<