The main caveat of Energy Efficiency is to do more with less. Energy Efficiency is low-lying fruit, easy to harvest. For utilities and the grid there are many advancements coming that will allow us to enable a more resilient and sustainable electrical transmission system connecting providers, consumers, and prosumers.

What is a Peaker Plant?

As more renewable energy projects are added to provided base load power, in an absence of electricity when renewable sources of electricity are inactive a greater reliance is put on peaker plants to make up energy shortfall . However, as improvements in energy storage solutions gain traction through capacity and competitive costing it is now possible to replace fossil fuel powered peaker plants with energy storage.

Public Utilities Commission of the State of California (CPUC)

In a recent decision the State of California has proceeded with plans to develop and procure electrical storage solutions for the Public Utility as an alternative to aging natural gas peaker plants. A net reduction in carbon emissions by eliminating fossil fuel consumption.

“Approval of PG&E’s landmark energy storage solicitation is the most significant example to date of batteries taking the place of fossil fuel generation on the power grid.

Energy storage has helped decrease the California’s reliance on gas for years, particularly since 2016, when regulators ordered accelerated battery procurements to counteract the closure of a natural gas storage facility outside Los Angeles.

The PG&E projects, however, are the first time a utility and its regulators have sought to directly replace multiple major power plants with battery storage.

The projects would take the place of three plants owned by generator Calpine — the 580 MW Metcalf plant and the Feather River and Yuba City generators, both 48 MW.

​Calpine and the California ISO last year asked the Federal Energy Regulatory Commission to approve reliability-must-run (RMR) contracts for the plants, arguing they are essential to maintain power reliability. The one-year contracts would see California ratepayers finance the continued operation of the generators, which are losing money in the ISO’s wholesale market.

FERC approved the request in April, but California regulators were already planning for when the plants retire. In January, they ordered PG&E to seek alternatives to the generators, writing that the lack of competition in RMR contracts could mean higher prices for customers. ” (4) 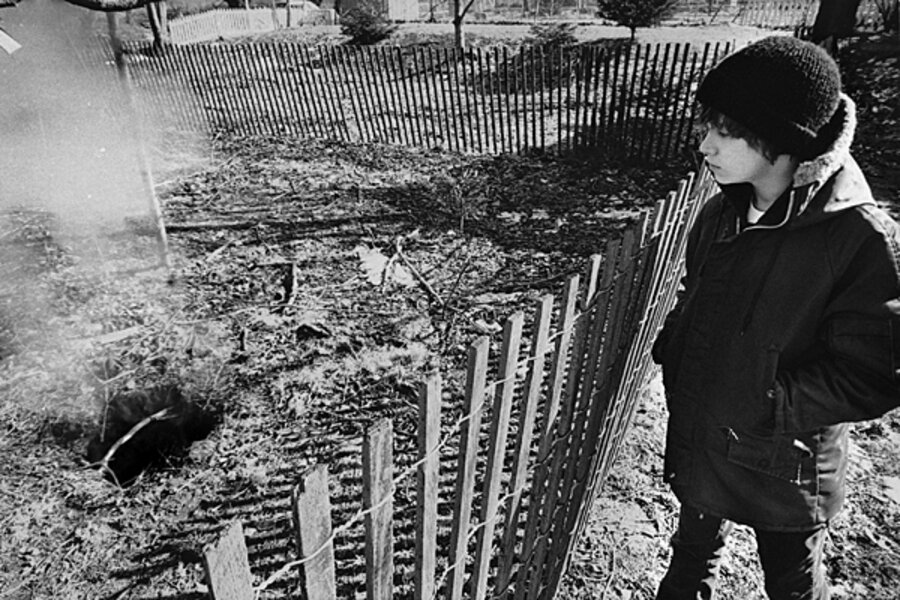