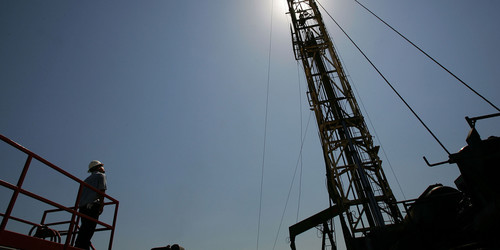 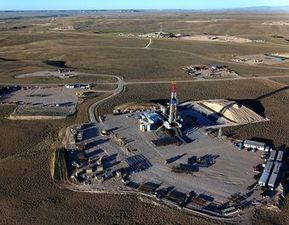 Chancellor George Osborne has said that the Treasury will go ahead with the most generous tax regime for shale gas in the world.

>In the North Sea oil and gas exploration has received tax breaks along the same lines. This has brought about a renewed interest in this field, which is both technically very difficult and rather expensive. The tax allowance will see a huge relief for fracking, with a portion of each production sites income taxation going to a level of 30% in place of the 62% currently levied.

The British Geological Society has said that shale gas in northern England alone could be as high as 1,300 trillion cubic feet and just 10% of that would meet Britain’s needs for more than 40 years.

Water UK, a representative of Britain’s biggest water suppliers has voiced fears that large quantities of water needed for fracking would stretch water supplies very thinly in the areas earmarked for fracking sites, and there is a concern of contamination of water supplies with chemical waste and methane gas. Water UK said that damage could be done to the existing water pipe infrastructure with resultant shortages for home and business use.

Fracking companies say that lengthy waiting periods for environmental permission to begin fracking are a major concern, and Ministers have said they will endeavour to minimise the waiting period from over three months to under two weeks. Public support for shale gas exploration is low.< 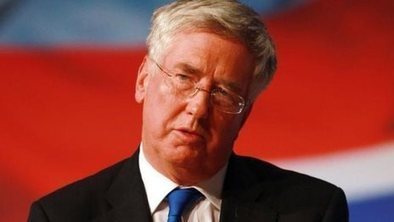 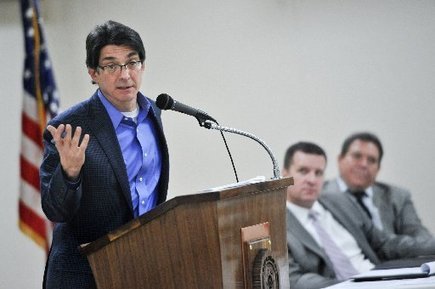 The debate about whether or not fracking can contaminate ground water supplies has been raging for a while now, and a new study by Duke University has found proof …

>But let us allow Jacksona et. al. to speak for themselves, from the report: “We analyzed 141 drinking waterwells across the Appalachian Plateaus physiographic province of northeastern Pennsylvania, examining natural gas concentrations and isotopic signatures with proximity to shale gas wells. Methane was detected in 82% of drinking water samples, with average concentrations six times higher for homes” less than one kilometer from the fracked natural gas wells. […]

A ban on fracking in a northern region of Spain has crimped Repsol SA’s plans to begin drilling for shale gas in the north of Spain.

>Spain’s richest shale gas reserves have been determined to exist in the northern region of Cantabria, but back in April the local Cantabrian government  implemented the country’s first fracking ban, worried that such activities may pollute the local sources of drinking water. (Related article: Duke University Study Links Fracking to Ground Water Contamination) […]

Repsol had planned to begin seismic studies, with a view to drilling, in July, but the Cantabrian fracking ban, which prevents all hydraulic fracturing activities within the region’s borders, has put a hold on plans. In truth, it is not fully understood how the ban will affect Repsol, whose Luena project covers 290 square miles, and stretches from Cantabria down to Castille & Leon. Normally when a project extends across two regions or more it is regulated by the national Industry Ministry, not local governments. <