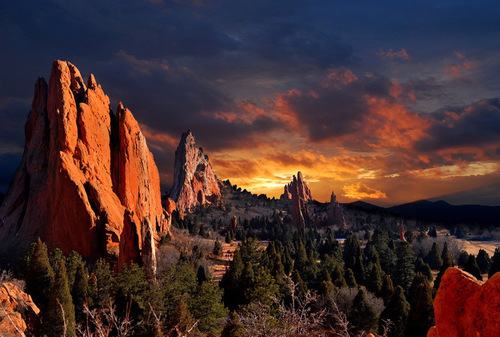 Drillers pump 600 tons of air pollution over Colorado every day, and three-quarters of the state’s air pollution enforcement cases are linked to drilling.

>The 50,000 oil and gas wells in the state are collectively pumping hundreds of tons of pollution into the air every day, making the drilling industry the state’s largest source of airborne volatile organic compounds and third-largest source of nitrogen oxides. That’s according to a report in The Denver Post: […]<