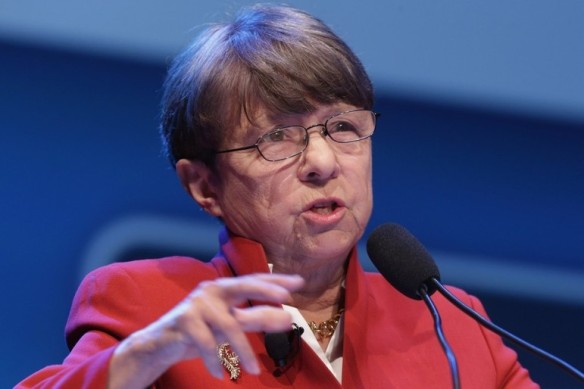 Nearly three years after the law was signed, the Securities and Exchange Commission has taken an important step toward implementing the so-called JOBS Act, making it easier for small and mid-sized businesses to raise capital through small public offerings.

>” […] Commissioners on Wednesday approved rule changes that allow companies to raise up to $50 million a year, up from a longstanding cap of $5 million, through what’s known as Regulation A offerings. Under Reg A offerings, as they’re commonly called, companies looking to raise relatively small amounts of money through a public offering are subject to a much simpler SEC registration process, putting fewer bureaucratic hoops between them and investors.

Until now, the Reg A path, which is nearly as old as the SEC itself, has been sparingly used. Congress voted to lift the cap as part of the Jumpstart Our Business Startups (JOBS) Act, which was signed into law in April 2012, largely to encourage more small and mid-sized companies to consider that option. […]

The finalization of the rules was the latest step in what has become an exceptionally long process to breathe life into the JOBS Act. Now on the cusp of its third birthday, only about half of the provisions in the statute – which, by providing better access to capital to new and growing businesses, was touted as a potentially powerful gust of wind in the economy’s sails – have been put in place by the SEC.

Among the most highly anticipated changes mandated by Congress but not yet implemented by the SEC are rules allowing companies to raise small amounts of money from mom-and-pop investors via what are known as online crowdfunding portals. Initially, the SEC was to give that process the green light by the end of 2013; however, the agency has been slow to move on the rule-making process. The SEC put forth proposed rules in October 2013, but it isn’t clear when they will be finalized.

While the crowdfunding rules, which are outlined in Title III of the JOBS Act, have drawn most of the JOBS Act’s spotlight, Paul explained that the Reg A changes (contained in Title IV of the legislation) will likely have a much more significant impact for certain companies.

“With Reg A, we’re talking about businesses that are going to be much further along in their life cycle than the ones that would benefit from Title III,” Paul said, noting that the online crowdfunding rules will limit entrepreneurs to raising no more than $1 million from non-accredited investors. “Obviously, a company raising $1 million is in a very different place than a company raising $40 million, or even $10 million.” 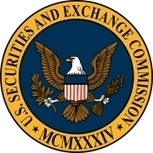 Soon, investors will be able to learn more about companies in the same space where they play Candy Crush Saga. The Securities and Exchange Commission declared Tuesday that companies can notify their investors of news through Facebook and Twitter.

George Canellos, acting director of the SEC’s division of enforcement, commented on this new development in a press release:

One set of shareholders should not be able to get a jump on other shareholders just because the company is selectively disclosing important information. Most social media are perfectly suitable methods for communicating with investors, but not if the access is restricted or if investors don’t know that’s where they need to turn to get the latest news.

What brought about this decision was a post on the …