“When the price of oil was above $100, many of the less developed oil exporting OPEC members decided to capitalize on the high price and cash out by taking loans using the precious liquid as collateral … However, few oil exporters anticipated such an acute oil plunge in such as short time span, which resulted in the value of the collateral tumbling by 70%, and now find themselves have to repay the original loan by remitting as much as three times more oil!”

Here’s one of the dumber borrower schemes out there, and a bunch of clueless governments in oil producing countries are at the heart of it: borrow money and agree to pay back the equivalent amount in barrels of oil, not using the market value of oil at the time the deals are struck, but at the time the loans must be repaid. So loans incurred when oil was above $100 a barrel now must be repaid with oil that is only valued at $40-$50 a barrel, meaning debtors must repay 2 to 3 times the amount of oil they would have had oil prices stayed high. The Chinese, the creditor on the other side of these transactions, receive a lot more oil, but they’re running out of storage and refinery capacity. From Tyler Durden at zerohedge.com:

When the price of oil was above $100, many of the less developed oil…

Key contributing factors in the fall in oil prices range from surprise production levels in Libya to, in-fighting between OPEC members and EU economic outlook…

1. The U.S. Oil Boom
America’s oil boom is well documented. Shale oil production has grown by roughly 4 million barrels per day (mbpd) since 2008. Imports from OPEC have been cut in half and for the first time in 30 years, the U.S. has stopped importing crude from Nigeria.

2. Libya is Back
Because of internal strife, analysts have until recently assumed that Libya’s output would hover around 150,000-250,000 thousand barrels per day. It turns out that Libya has sorted out their disruptions much quicker than anticipated, producing 810,000 barrels per day in September. […]

3. OPEC Infighting
There have been numerous reports about the discord between OPEC members, leading many to believe that OPEC will not be able to reign in production like it has done so in the past. The Saudis and Kuwaitis have reportedly been in an oil price war, repeatedly lowering their prices in order to maintain their market share in Asia. […]

4. Negative European Economic Outlook
European Central Bank president Mario Draghi has left investors concerned about the continent’s slow growth. Germany’s exports were down 5.8 percent in August, stoking the fears of anxious investors that the EU’s largest economy had double dipped into recession last quarter. Across the Eurozone, the IMF again lowered its growth forecast to 0.8 percent in 2014 and 1.3 percent in 2015. 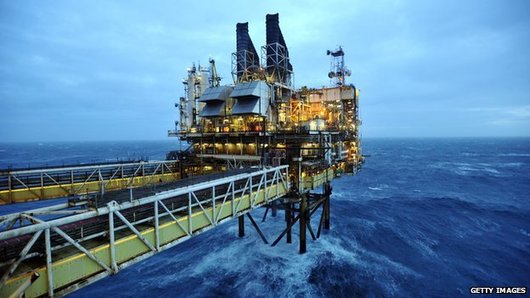 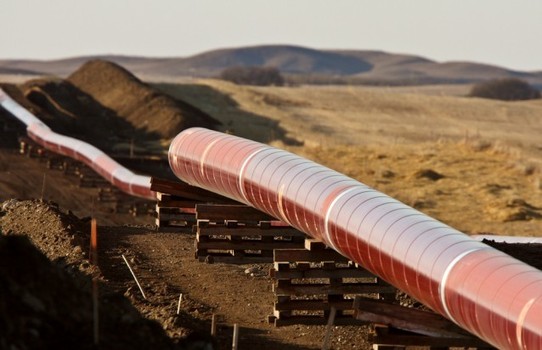 With the debate still raging over Keystone XL, the company behind the pipeline is already hard at work promoting a PR strategy for its larger and entirely Canadian pipeline, Energy East.