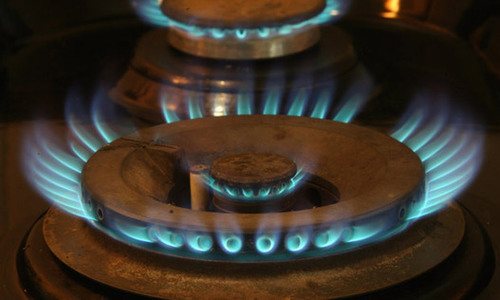 >Scottish Power came under particular fire this summer when its annual report revealed a doubling of annual pre-tax profits to £712m barely months after it had hiked its gas and electricity prices by 7%. The same report also showed that Scottish Power had paid a dividend of £890m to its parent company, Iberdrola, and given a £129,000 bonus to chief corporate officer Keith Anderson, taking his total pay for 2012 to over half a million pounds.

Fuel Poverty Action accused Scottish Power at the time of “making a killing” while Citizens Advice also expressed concern that there were “too many families forced to choose between heating or eating” and urged companies to put customers before shareholders.<