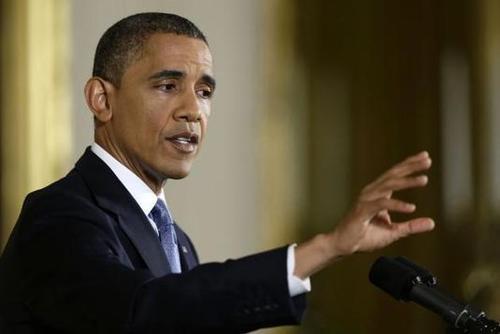 Despite the lack of attention paid to the issue during this year’s presidential campaign (at least, before Sandy came along), Barack Obama’s first term was a bit of a quiet revolution for climate change policy in America…

“More than 13 percent of the $700 billion American Recovery Act went to energy spending, most of it green. … the largest portion – $32 billion –went to energy efficiency and retrofitting projects. This was the biggest such investment in the history of history. It may even have finally heralded the arrival of a “Negawatt Revolution”….”

“Still, the right incentive structures to encourage the necessary investments in energy efficiency are not yet in place. Energy bills are still viewed by customers in terms of monthly costs that would go up because of short-term investments rather than yearly ones that will ultimately go down because of long-term savings….. The Negawatt Revolution may have begun in earnest during these past four years, but we can’t afford to wait until 2037 for it to finally reach its full potential. The possible benefits to the environment – and the economy – are too great for us to continue to forego.”