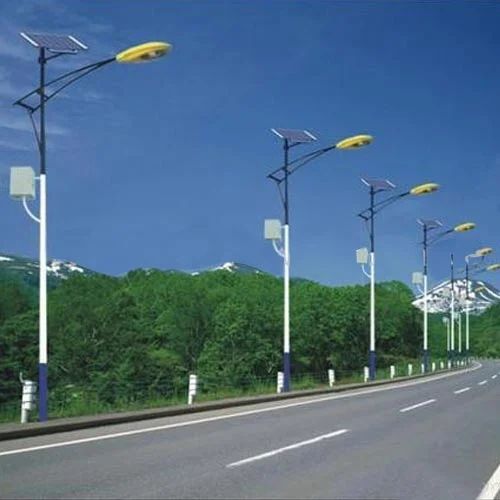 In spite of all the hype about combating global warming and switching to environmentally friendly sources, little attention has been given to the streetlights. Whilst they are crucial to the public, they are very energy consuming, and their servicing is costly. Thus, it is worthy of note when a big city like Los Angeles reports that it will replace 140,000 streetlights with LEDs.

LEDs are attaining traction as a great alternative to conventional lighting because they are relatively environmentally friendly, don’t consume much power and have long life spans. They survive so long, 14 years or more in some instances, that they can be regarded as “semi-permanent”.

Several of the most significant electronic firms see LEDs as the destiny of lighting. The LED market of seasonal lights, lights on the Empire State Building, and so on, is estimated to have a worth of $1 billion by 2013.