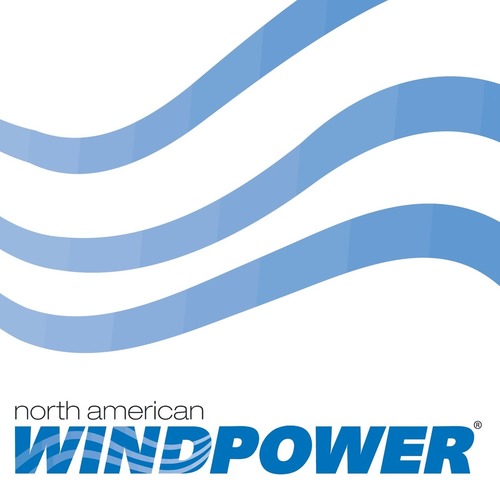 In addition, there were 16 debt deals amounting to nearly $12.5 billion in 2012, compared to $11 billion in 15 deals in 2011, Mercom notes, adding that most of the larger debt deals were in China. The top debt deal was the $5.5 billion in credit received by Chinese turbine maker Xinjiang Goldwind Science Technology.