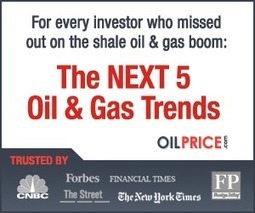 In Lincoln County, where most of this past weekend’s seismic incidents were centered, there are 181 injection wells, according to Matt Skinner, an official from the Oklahoma Corporation Commission, the agency which oversees oil and gas production in the state.

The practice of injecting water into deep rock formations causes earthquakes, both the U.S. Army and the U.S. Geological Survey have concluded.

As the U.S. natural gas industry mounts an unprecedented and expensive advertising campaign to convince the public that such practices are environmentally benign, U.S. government agencies have determined otherwise."<