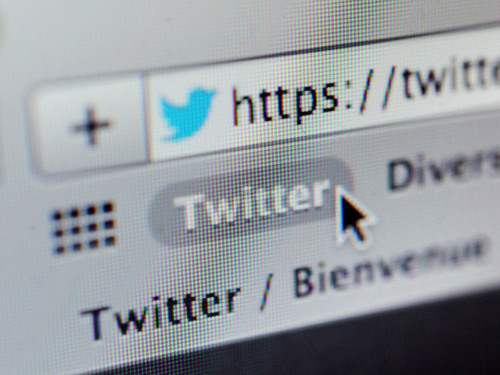 A tweet reporting explosions at the White House appeared on the Associated Press’s official feed Tuesday afternoon, sparking a temporary sell-off that briefly wiped out about US$140 billion in market value on the S&P 500.

Within minutes, analytics firm Dataminr issued an alert saying the AP account was probably hacked, citing another tweet by a reporter in the White House basement.

“We see this every time this type of news comes out: liquidity evaporates quickly. High-frequency traders cancel their orders on even one little tweet,” said Dennis Dick, a trader at Bright Trading LLC in Las Vegas.  Freeling-Wilkinson said analytics firms like his are more interested in looking at trends than individual tweets.  “I would never recommend that anyone trades on a single tweet,” he said.