Is Climate Change an Urban Legend?

By Willis Eschenbach – Re-Blogged From http://www.WattsUpWithThat.com

So we were sitting around the fire at the fish camp on the Colombia a few days ago, and a man said “Did you hear about the scientific study into meat preservatives?” We admitted our ignorance, and he started in. The story was like this:

“A few years ago there was a study done by some University, I can’t remember which one, but it was a major one. What they did was to examine the corpses of people who had died in Siberia, and those that had died in Washington State. Now of course the people in Siberia weren’t eating meat preservatives during their lives, and the Washington people were eating them. And when they dug up the graves and looked at the bodies, guess what they found?” 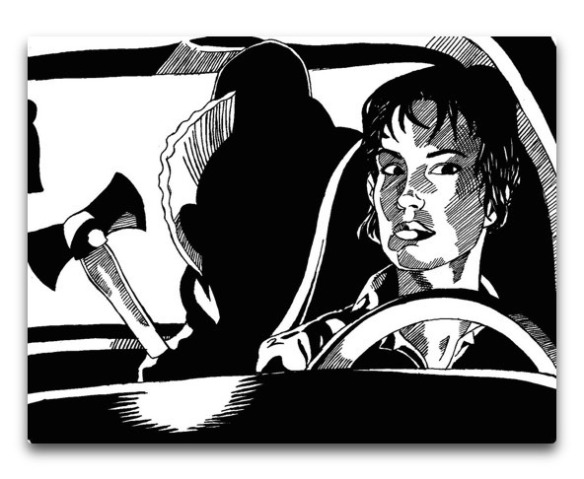 Urban Legend: The Killer In The Back Seat SOURCE