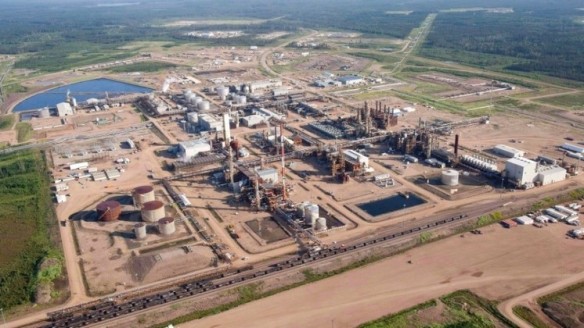 Nexen Energy apologized Friday for a major leak in an Alberta pipeline that was only installed last year and said a warning system failed to detect it.

Sourced through Scoop.it from: www.news1130.com

>” […] A contractor discovered the leak Wednesday about 35 kilometres southeast of Fort McMurray, Alta. Nexen shut down the pipeline soon after, but not before some five million litres of bitumen, produced water and sand spilled into muskeg.

Nexen, which was taken over by China’s CNOOC Ltd. in 2013, says the affected area is about 16,000 square metres, mostly along the pipeline’s route. […]