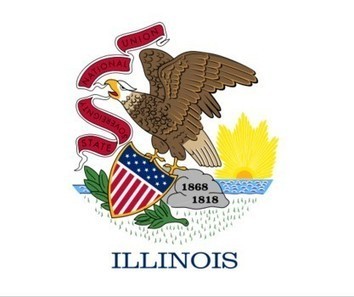 According to a Huffington Post report and other media sources, on Friday, Illinois got a step closer to getting tough on persons who place posts on the Internet

>The lawmakers passed the measure to hopefully stop violent occurrences in which persons have gathered, run the streets and stopped traffic, robbed, and terrorized people. The flash mobs of note in Chicago have occurred along Michigan Avenue – the Magnificent Mile which is known for its high-end shops and stores. Other areas frequented by tourists have been targeted by the flash mob activists as well.<