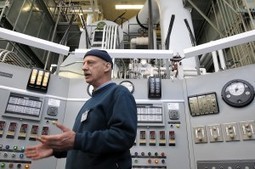 The Montana University System could shave tens of thousands of dollars off its utility costs by making energy upgrades to its buildings and investing the savings back into projects aimed at further efficiency, a recent study suggests.