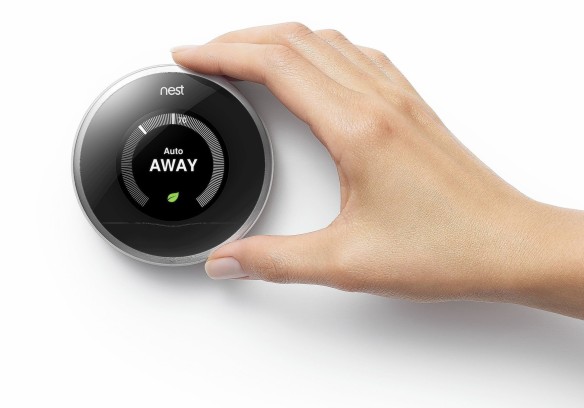 WASHINGTON — As President Obama pushes ahead on a strategy for confronting climate change that relies heavily on energy efficiency, some Americans may see flashbacks of Jimmy Carter trying to persuade them to wear an extra sweater and turn down the thermostat.

They have leveraged multibillion-dollar programs in several states, led by California and Massachusetts, to cultivate a booming industry. This onetime realm of scolds, do-gooders and bureaucrats has become the stuff of TED Talks, IPOs and spirited privacy debates.

"This is not about extra sweaters anymore," said Jon Wellinghoff, a San Francisco lawyer who formerly chaired the Federal Energy Regulatory Commission.

Power companies are tapping databases to profile intensely the energy use of their customers, the way that firms like Target track customer product choices. Google Inc. spent $3.2 billion this year to buy Nest, a firm that makes thermostats that resemble iPhones and are designed to intuit the needs of their owners. Energy regulators are providing seed capital to start-ups building such things as waterless laundry machines.

"There was this notion that energy efficiency would never be sexy, never be something people wanted," said Ben Bixby, director of energy products at Nest, which has attracted employees from Apple Inc., Google and Tesla Motors Inc. to its base in Palo Alto.

"Nest has built this object of desire," he said.

On hot days, Nest’s technology enables Southern California Edison to precool the homes of customers before the evening rush, helping the utility avoid the need to fire up extra power plants and netting cash rebates for homeowners.

Spending on efficiency technologies and programs soared to $250 billion worldwide last year, according to the International Energy Agency. The agency projects that amount will more than double by 2035.

U.S. power companies have tripled their investment in efficiency programs — funded mainly through ratepayer fees — since 2006, with California spending the most per customer."<