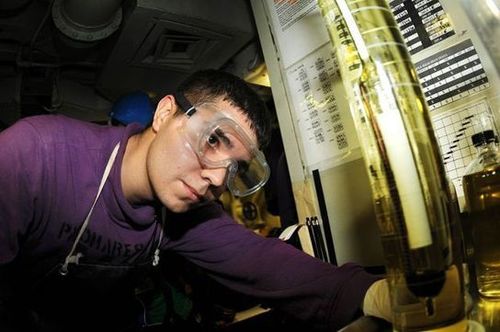 The announcement, which opens a 45-day feedback period, sets standards under the country’s landmark Renewable Fuel Standard programme. That 1997 legislation established long-term goals for alternative fuel use – 36 billion gallons a year by 2022 – for which the EPA is mandated to set yearly requirements for the country’s petroleum importers and refiners.

By 2013, the 1997 bill states, the U.S. was to be using a billion gallons of cellulosic biofuel. The EPA’s announcement of just 14 million gallons would thus leave a massive shortfall – and even this lower figure could be a stretch.

Still, the EPA’s new moves have been strongly backed by the biofuels industry.

"The cellulosic biofuels industry is just breaking through at commercial scale," Brooke Coleman, executive director of the Advanced Ethanol Council, a trade group, said in a statement, noting that the EPA had gotten the related standards "just right". "The volume standards proposed … will continue to provide advanced biofuel investors and innovators with a predictable and durable path forward in that effort."