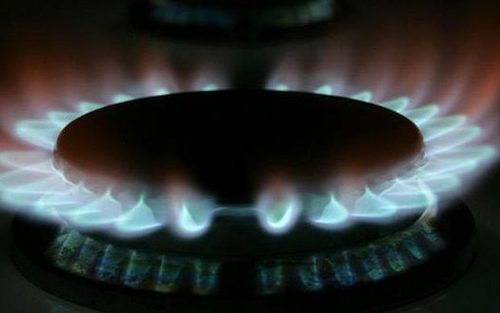 "Robert Chote, chairman of the OBR, said the rise in prices next year will be “bigger than normal”. Consumer groups warned that the rises could be as much as 15 per cent over the next two years. "

‘“These network and environmental policy costs may persist in coming years, suggesting that further rises in retail gas and electricity prices may be likely in future.”’

"Most of the UK’s major domestic energy suppliers have announced electricity and gas price rises of between 6 and 11 per cent, to be implemented by the end of this year, the OBR noted."