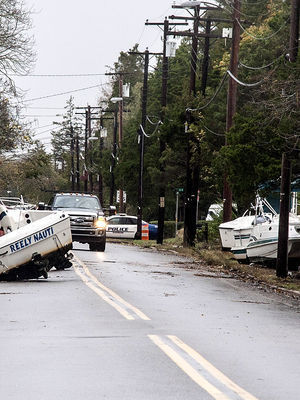 “This time the rush has moved beyond traditional social media, Li said. Instagram, a photo-sharing service that Facebook acquired earlier this year, has become a popular way to post images from the storm in the New York area, she said. The service, which lets friends easily share photos taken from mobile phones, has more than 100 million users, the company said earlier this month. “