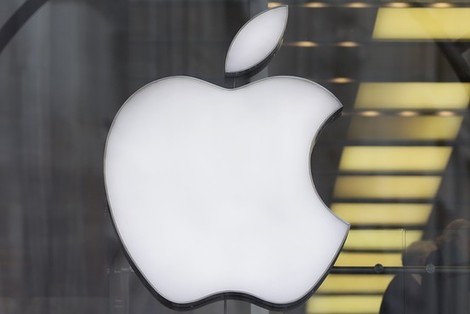 Apple plans to invest $2 billion to build a data center in Arizona in the location where its failed sapphire manufacturing facility exists, the state announced Monday.

“> […] The company plans to employ 150 full-time Apple staff at the Mesa, Arizona, facility, which will serve as a command center for its global network of data centers. In addition to the investment for the data center, Apple plans to build a solar farm capable of producing 70-megawatts of energy to power the facility.

Apple’s investment is expected to create up to 500 construction jobs as well, the state said.

Apple said it expects to start construction in 2016 after GT Advanced Technologies Inc., the company’s sapphire manufacturing partner, clears out of the 1.3 million square foot site. The $2 billion investment is in addition to the $1 billion that Apple had earmarked to build scratch-resistant sapphire screens at the same location.

The investment comes a few months after GTAT filed for bankruptcy protection in October, citing problems with the Arizona facility. Shortly after its bankruptcy filing, GTAT said it planned to lay off more than 700 employees in Arizona.

In October 2013, Apple had agreed to build a sapphire factory in Mesa that GTAT was going to operate. At the time, Apple had said the new factory was going to create 2,000 jobs and move an important part of its supply chain to the U.S.

However, the project struggled to produce a consistent level of sapphire at the quality demanded by Apple. In the end, Apple did not use sapphire from the facility for its latest iPhones. After GTAT’s bankruptcy, Apple has said it was seeking ways to preserve the jobs lost at the Mesa facility.

Arizona’s governor said the state did not provide additional financial incentives to keep Apple in the state. For the original investment in 2013, Arizona provided $10 million to Apple to sweeten the deal for the company.”<